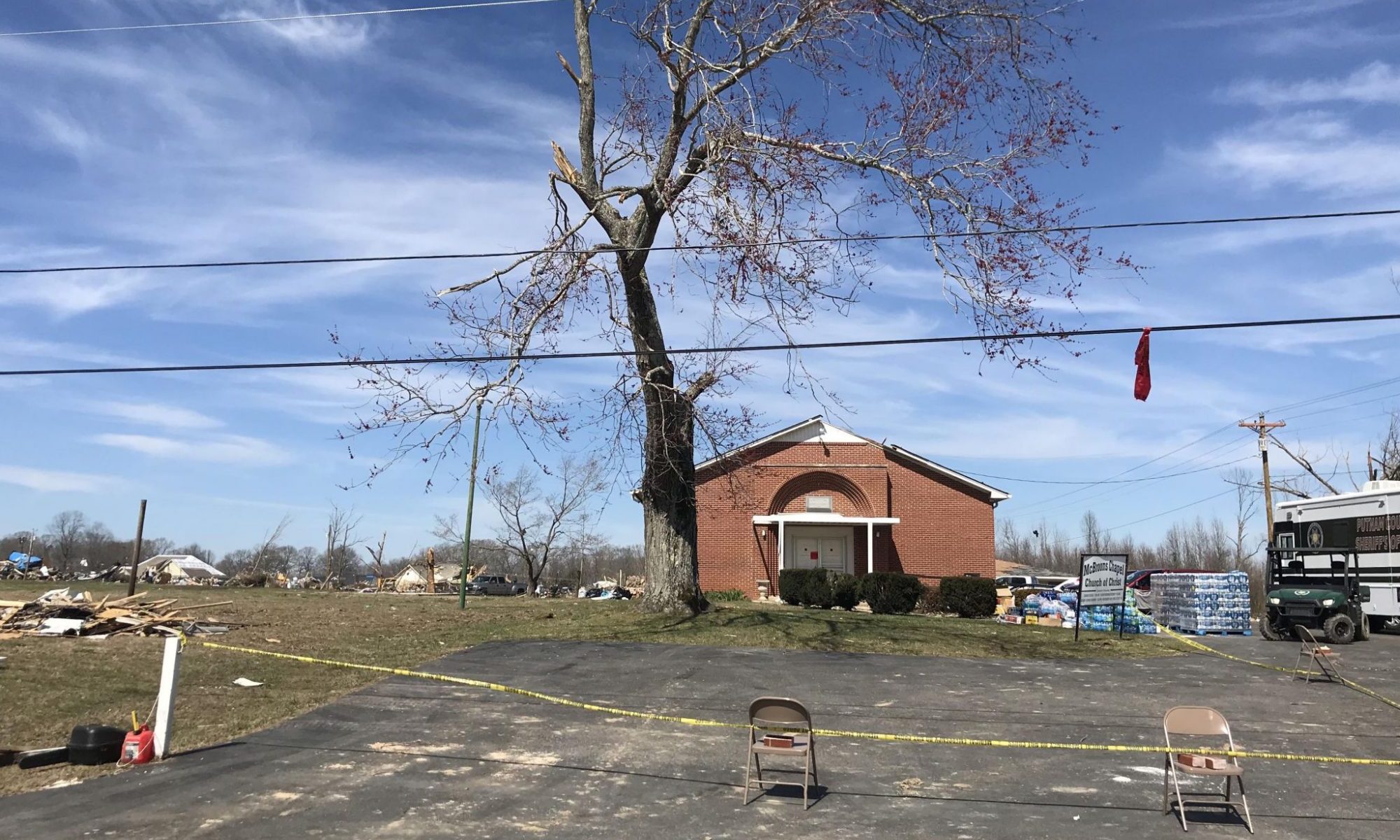 It’s a combination I’ve witnessed repeatedly when covering catastrophes, from the Oklahoma City bombing to Hurricane Katrina to, most recently, the March 3 Tennessee tornadoes that killed 25 people and injured hundreds.

In a ravaged neighborhood of this community 80 miles east of Nashville, I met a survivor slammed into his basement by the EF-4 twister that destroyed his home.

But rather than lament what he had lost, the man, Gary Flatt, thanked God for fellow Christians who had come to his aid.

Yes, it’s true: People of faith do more than pray after a disaster such as this.