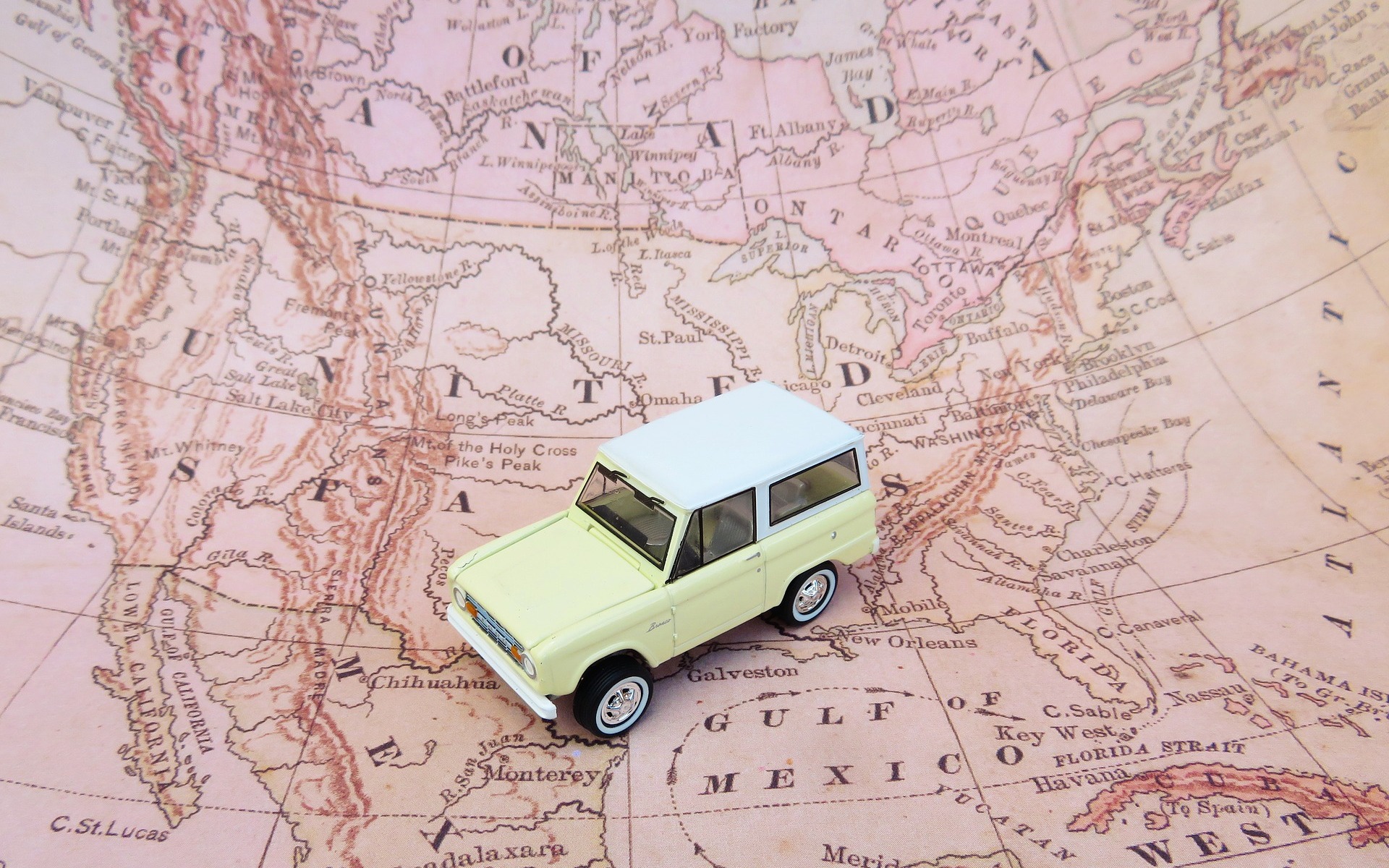 When it comes to that glorious, $4.9 million Lilly Endowment Inc. grant that will fund 13 new religion journalists at The Associated Press, Religion News Service and The Conversation, exactly how much does location matter?

That’s the question some are asking after AP posted job ads for seven new positions last week and RNS did the same this week for its three grant-funded openings.

According to the ads, six of the seven AP positions will be based at AP headquarters in New York City or in Washington, D.C. The exception will be a Cairo-based newsperson who will cover Islamic faith and culture.

RNS, meanwhile, is hiring a managing editor to work in New York or Washington, along with a Rome-based Vatican correspondent and a Los Angeles-based national writer.

Sarah McCammon, an NPR national correspondent based in the Mid-Atlantic/Southeast U.S., grew up in a conservative Christian home in Kansas City and attended an evangelical college.

McCammon got more than 250 “likes” when she tweeted this suggestion to AP:﻿

• Flyover country: When it comes to big Lilly grant and all those Godbeat jobs, does location matter? Published May 2.

• 2020 and the religious right: ‘If Trump loses evangelical support, you can stick a fork in him.’ Published May 7.

• Washington Post goes into the classroom in front-page story on Bible classes in public schools. Published May 9.

• Looking for God — and a bit of fairness — in coverage of Alabama’s abortion ban vote. Published May 15.

• Why lawmakers in Texas are trying to ‘Save Chick-fil-A’ and gay-rights advocates are fighting it. Published May 16.

• Might Doris Day’s Christian Science background explain her desire for no funeral or grave marker? Published May 22.

• Digging into the complexities of religion and abortion — and how politics influences views. Published May 23.

• When it comes to Alex Trebek’s ‘mind-boggling’ cancer recovery, have prayers really helped? Published May 29.

• A refresher course for journalists: What to do when you hear words like ‘God,’ ‘prayer’ and ‘faith.’ Published May 30.