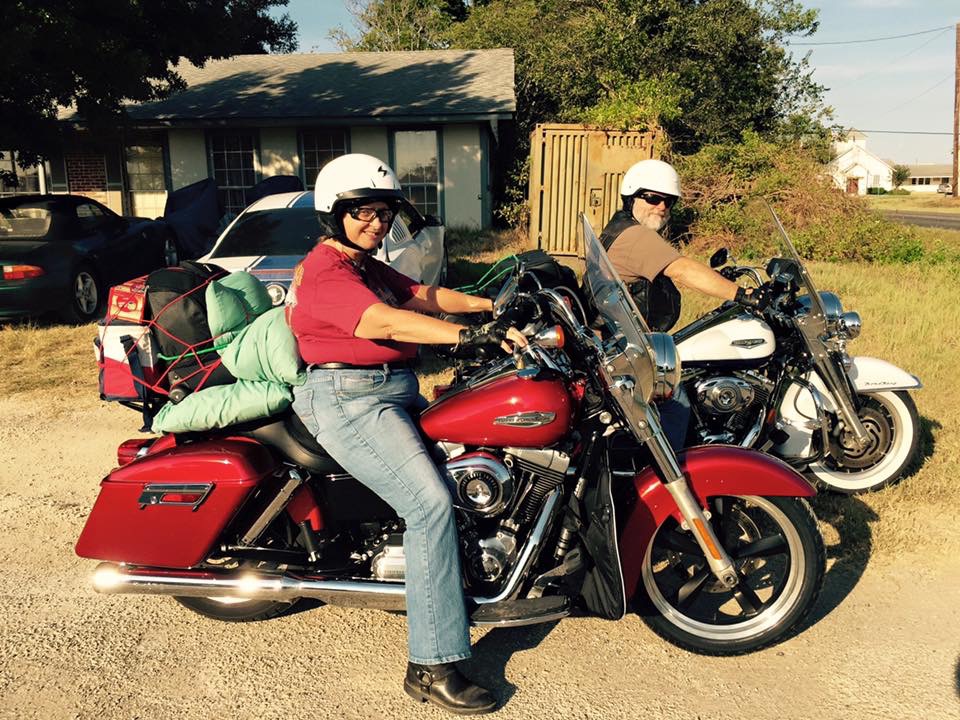 With the death toll at 26, Stephen Willeford confronted — and shot — the Sutherland Springs gunman.

Stephen Willeford — the Texan who confronted and shot the gunman who killed 26 people at a rural Baptist church Sunday — could use a bunch of prayers, his close friend John Wood says.

To many, Willeford’s actions outside the First Baptist Church of Sutherland Springs made him a hero.

But the hero, who is described as a faithful Christian, was distraught when he called Wood at his Ohio home right after confirming gunman Devin Patrick Kelley’s death.

“I talked to him immediately after it happened, basically before any of the law enforcement arrived,” Wood — a retired Church of Christ minister and Air Force chaplain — told The Christian Chronicle. “He called me and said, ‘I just killed a man.’”

Texas Department of Public Safety Cmdr. Freeman Martin told reporters that an armed citizen, identified as Willeford, shot Kelley in the leg and torso. However, an autopsy indicated that a third shot — a self-inflicted wound to the head — likely killed Kelley.

Wood had just gotten home from worship at the Xenia Church of Christ in the Buckeye State when his phone rang.

The longtime preacher said he relied on his training in counseling as he comforted Willeford, who has long ties to Churches of Christ.

First published online, this story appears in the December 2017 print edition of The Christian Chronicle.

We celebrated Keaton’s birthday 🎂 tonight with Hideaway pizza 🍕 and snickerdoodles 🍪.
Bennett and Nana planted strawberries 🍓. Papa did nothing except pose for a photo with the boy and the berries.
Papa and Nana time.
“Papa’s funny!” This boy loves his Nana, too. And his Granddad and Grammy. And probably his mother and father.
On second thought, maybe not the best shirt to wear while walking during a time of social distancing. #PokeMe
I only met Deniece Bell once. Yet over the years, I often wondered what happened to her. At the 25th anniversary of the Oklahoma City bombing, I decided to find out. Read my story in The Oklahoman today. #WeWillNeverForget
Pick my mask: #Rangers or #newsprint. #COVID19
My wife, Tamie, is busy making #covıd19 protective masks for nurses and other healthcare workers. I’m particularly fond of the #Rangers ones.
Social distancing in the Ross backyard. #COVID19
Since we’re all working at home, The Christian Chronicle team is doing Zoom meetings to plan our next issue. Zoom is an app that gives you a reason to take a shower and put on a clean shirt every few days. #editorlife #christianchronicle #covıd19