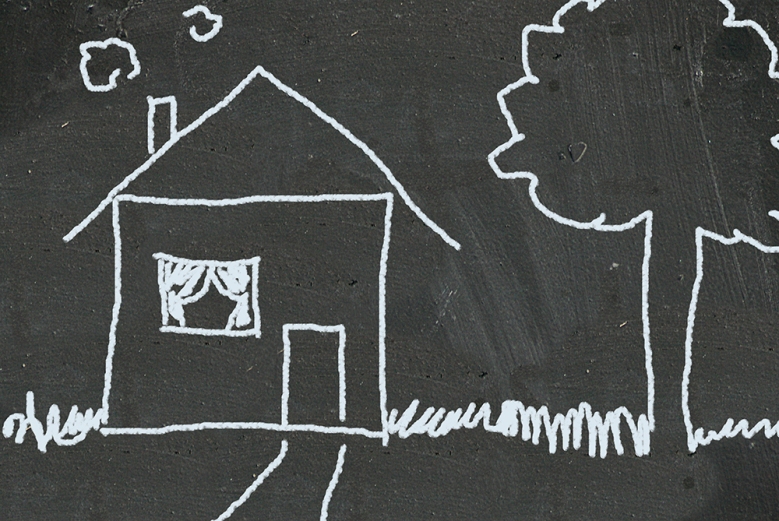 In Kentucky, a dispute over church, state and taxpayer-funded foster care (reporting from Melber, Ky.): Rather than adhere to proselytization rules, a Christian children’s home gives up its seven-figure state funding.

MELBER, Ky. — Surrounded by pastureland and soybean, corn and tobacco fields, a rural children’s home associated with Churches of Christ cared for abused and neglected boys and girls for 24 years.

In the last fiscal year, New Pathways for Children received $1.3 million in state funding to provide around-the-clock care and therapeutic treatment for up to 27 boys and 12 girls at a time, state records show.

But in recent weeks, the western Kentucky home gave up its government contract and returned all the children in its care — many with severe needs such as drug dependencies and mental health issues — to the state, executive director Ricky Burse told The Christian Chronicle.

The action came after the state asked the Christian child-care organization to accept new contract language that the home believed infringed on its religious liberty.

In an interview on New Pathways’ 25-acre boys’ campus — 260 miles southwest of the state capital of Frankfort — Burse said he consulted with the home’s attorneys about the new language.

This story appears in the October 2014 print edition of The Christian Chronicle.