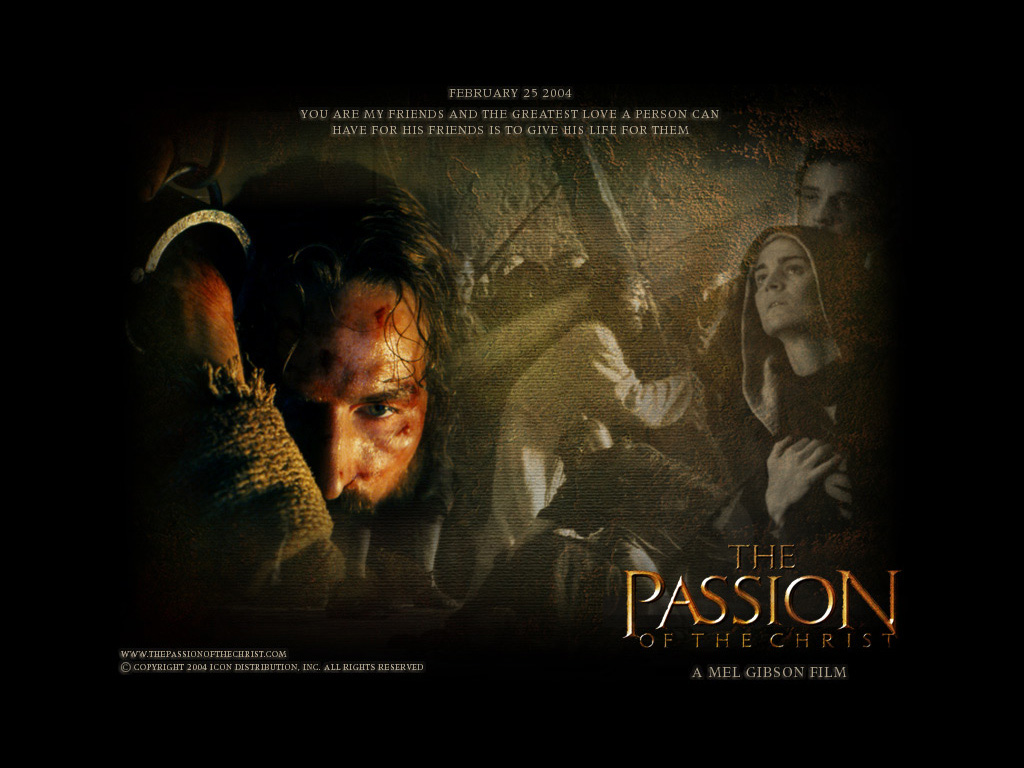 This story appeared in The Washington Post and in newspapers across the nation.

PLANO, Texas — The people streaming out of the movie theater looked as if they’d just attended a wake — and many said they felt as if they had.

Red eyes and muffled crying were common as Christians and the merely curious flocked to theaters nationwide for the Ash Wednesday opening of Mel Gibson’s “The Passion of the Christ.”

“It’s a little bit more brutal than you would think,” said a sobbing Kim Galbreath, 29, as she left a theater in this Dallas suburb. “I mean, there were times when you felt like it was too much. But I dare anybody not to believe after watching it.”

In Los Angeles, Joseph Camerieri said Gibson’s much hyped epic about the torture and Crucifixion of Jesus left him shocked and physically weak.

“I think if you’re a Christian, it will increase your faith tenfold in what Christ has done for you,” the 39-year-old paralegal student said after a midnight showing. “If you’re not a Christian, you’ll probably treat others with more love.”

“The Passion” opened in more than 3,000 theaters – an unusually large release for a religious film with English subtitles to translate the Latin and Aramaic its characters speak.

Directed, produced and co-written by Gibson, the film has received mixed reviews from critics. Some have praised Gibson’s commitment to his subject: The Oscar-winning “Braveheart” director says the movie is both an attempt to render the Gospels faithfully and a personal vision. Others see it as excessively bloody, obsessed with cruelty and unfair in its portrayal of Jews.