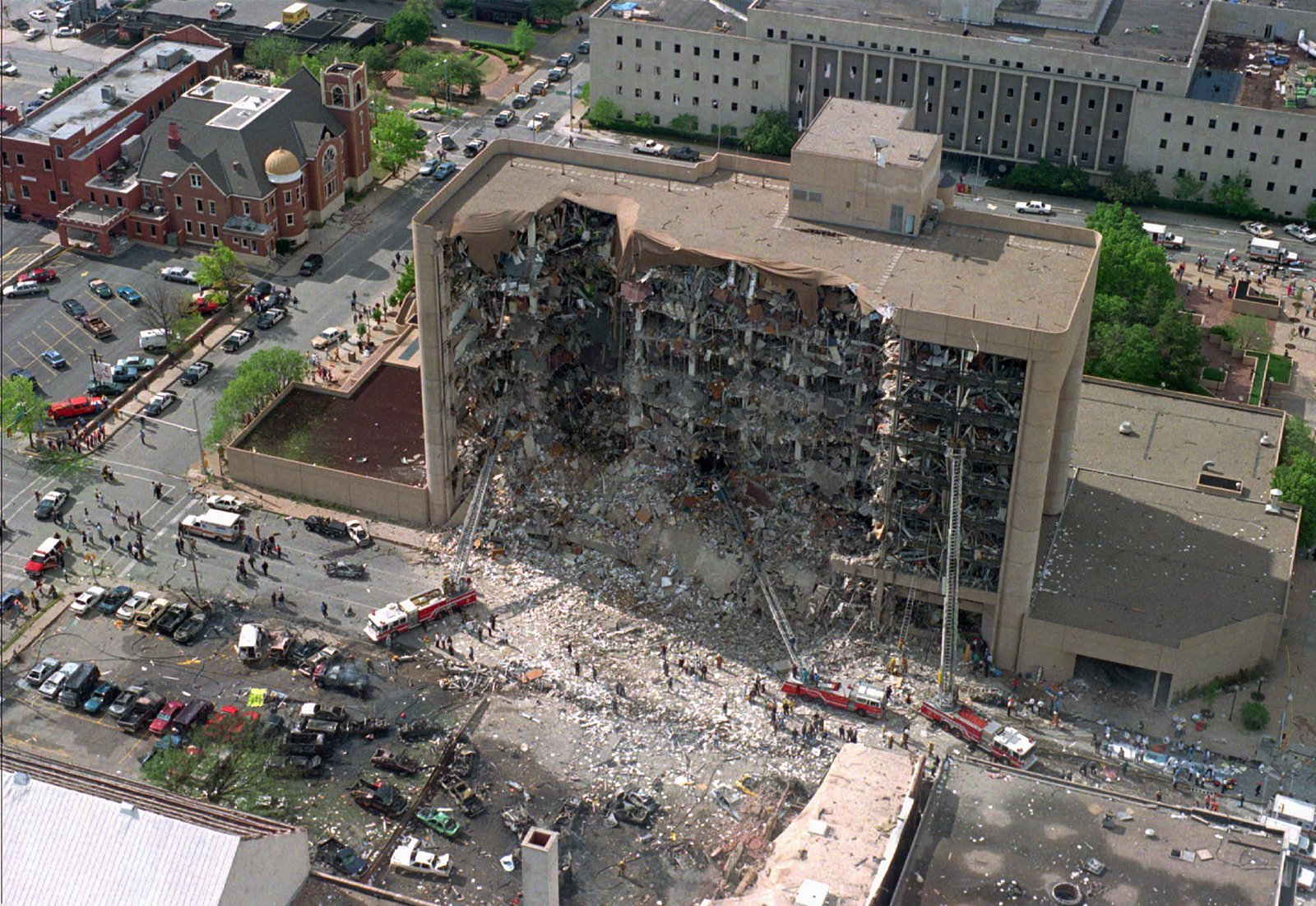 OKLAHOMA CITY — At 9:02 a.m. on April 19, 1995, I had just stepped off The Oklahoman’s eighth-floor newsroom elevator when we heard the boom and saw the smoke in the distance.

In all, 168 people died in the bombing of the Alfred P. Murrah Federal Building in Oklahoma City — the deadliest act of domestic terrorism in U.S. history.

Twenty-five years ago, my Oklahoman colleagues and I found ourselves covering the biggest story of our lives, even as we joined our grieving community in shedding tears over an unfathomable tragedy.

I was blessed to tell many stories of victims and survivors.

No single profile stuck with me, though, like the one about a blue-eyed, light-brown-haired baby named Danielle, who was killed in the second-floor America’s Kids Day Care. A quarter-century later, I caught up with Deniece Bell-Pitner, Danielle’s mother, whom I first interviewed in the bombing’s immediate aftermath.

In my story, published on the front page of The Oklahoman last Sunday, Bell-Pitner described how she progressed from anger at God to relying on him.

“I realized, ‘He’s the only way I’m going to get through this,’” she told me.

Another bombing-related angle: I wrote a retrospective piece for The Associated Press on an April 23, 1995, prayer service that began the healing process for Oklahoma and millions of TV viewers around the world.

This column is published each Friday by Religion Unplugged and Religion News Service.