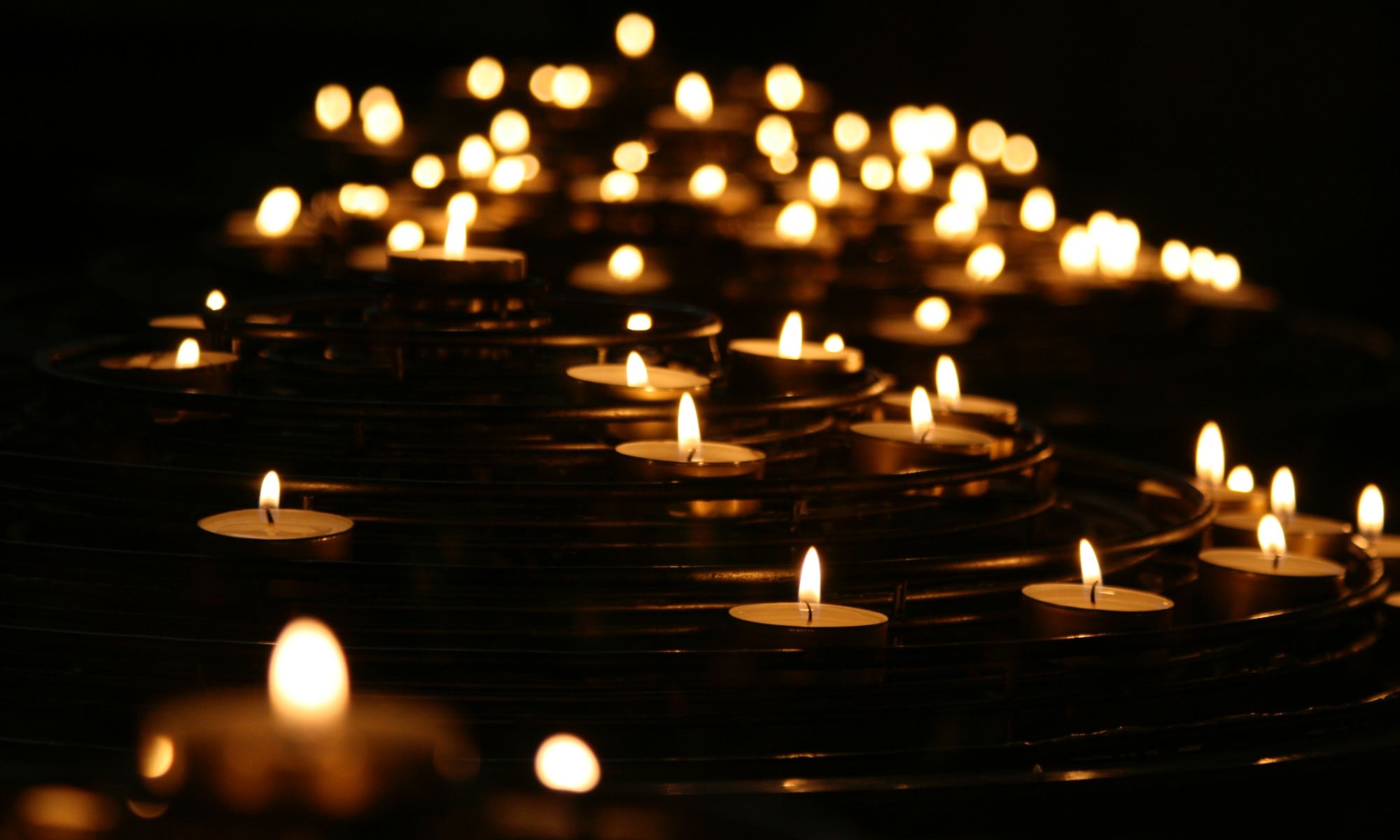 It just might be — in terms of the mixture of storytelling prowess and attention to faith details — the best religion story you’ll read all year.

However, be sure to grab a tissue before clicking the link and becoming engrossed in the narrative. Trust me on that.

All of my GetReligion columns (August 2019):

• This is no joke: Religion News Service reports on feud between Babylon Bee and Snopes. Published Aug. 1.

• This feature about fired ESPN staffer who became Catholic priest gets religion — half of it anyway. Published Aug. 13.

• Josh Hamilton returns to Texas Rangers for induction into team’s Hall of Fame, and faith is key. Published Aug. 20.

• Bob the Journalist has the scoop: ‘VeggieTales’ is coming back (for those wondering, it did leave). Published Aug. 21.

• Tourism to Israel is up, and it’s obviously because of President Trump, right? Well, let’s talk about that … Published Aug. 26.

• Is there a holy ghost in Andrew Luck’s shocking decision to retire? His comments made us wonder. Published Aug. 27.