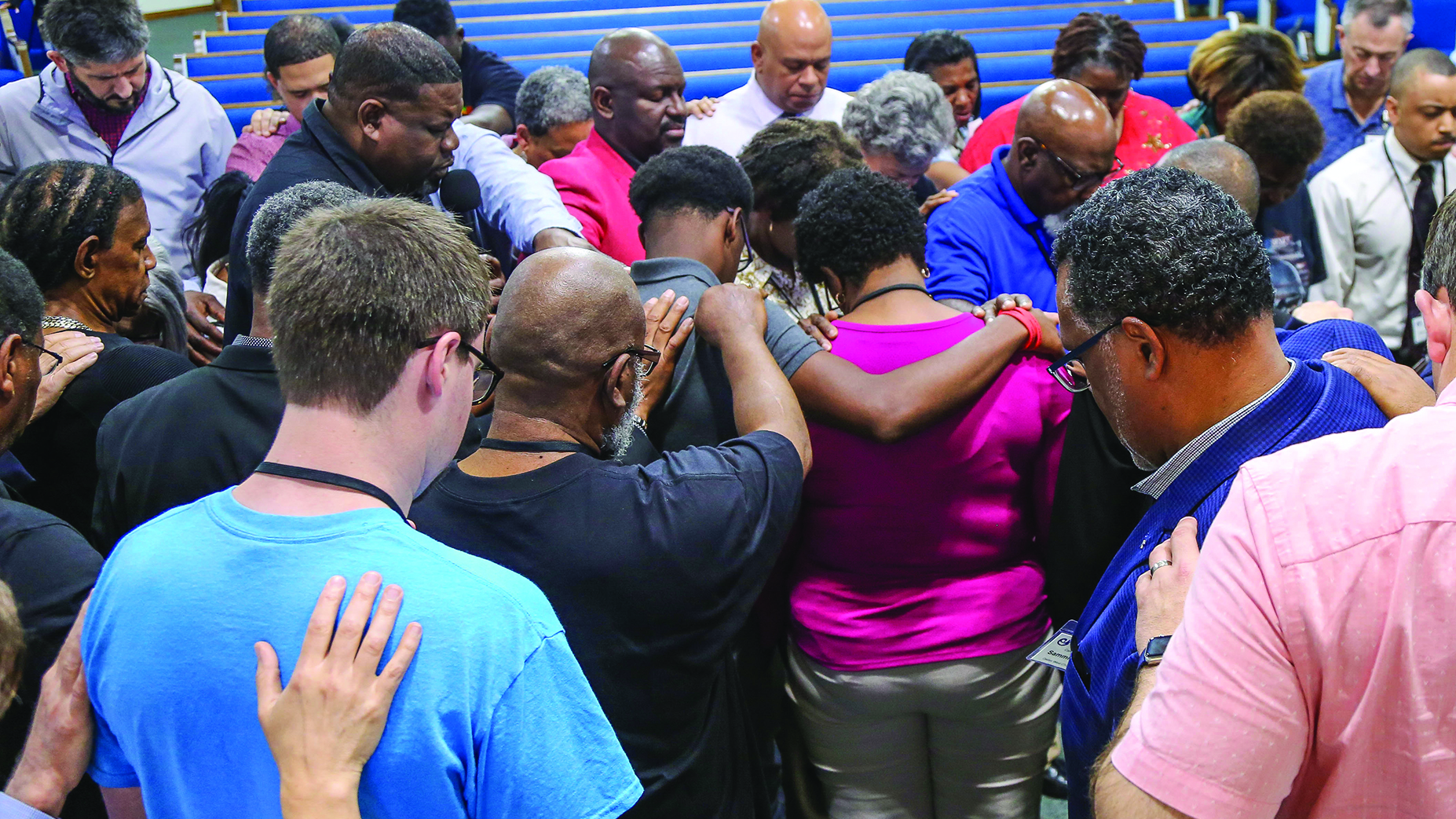 DALLAS — The nightmare never goes away.

Still, the grief and the heartache never stray far from Bertrum and Allison Jean, parents of the 26-year-old accountant who left his native St. Lucia — a small island in the Caribbean — to attend Harding University in Searcy, Ark., and later worked for PricewaterhouseCoopers in Dallas.

The desire to see their son, to touch his face, to hear him sing praises to Jesus once again grips the Jeans all the more during trips to this Texas city, where Botham Jean’s life ended suddenly on a Thursday night in September.

“For me, every day it’s going to be on my mind, especially as we are here in Dallas,” said Bertrum Jean, who traveled with his wife to attend the recent Dallas Racial Unity Leadership Summit, hosted by the Dallas West Church of Christ — Botham Jean’s home congregation — and sponsored by the Carl Spain Center on Race Studies and Spiritual Action at Abilene Christian University in Texas.

“It’s as if it just happened,” the father said of his son’s death. “That’s how I feel.”

This story appears in the June 2019 print edition of The Christian Chronicle. It was picked up by Religion News Service and distributed on its national wire.