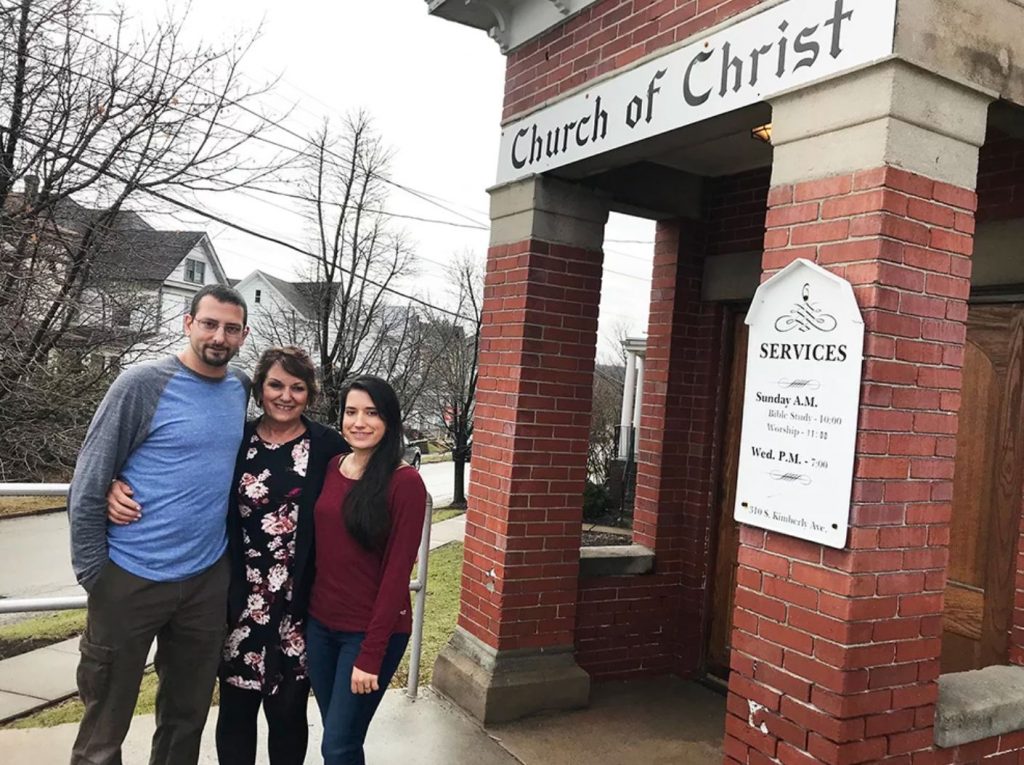 Daughter of a convicted pedophile preacher urges people of faith to speak out when they suspect abuse.

SOMERSET, Pa. — For so long, no one knew Alex Howlett’s name.

In 2011, she confided in her brother Jimmy Hinton that the man he followed into ministry — their father — molested her when she was young. But when the case made headlines, the identity of the victim who came forward remained confidential.

Jimmy Hinton, who preaches for the Somerset Church of Christ in this southwestern Pennsylvania coal-mining community, immediately reported their father to police.

That prompted an investigation that resulted in John Hinton, who had filled the Somerset church’s pulpit for 27 years, pleading guilty to sexually assaulting and taking nude photographs of four young girls, ages 4 to 7. The pedophile preacher, now 69, is serving a 30- to 60-year sentence in a Pennsylvania state prison.

Now, empowered by the #ChurchToo movement, Howlett is telling her story. The 27-year-old abuse survivor talked with The Christian Chronicle about her role in bringing her father to justice.

Related story: A perpetrator in the pews (reporting from Uniontown, Pa.)