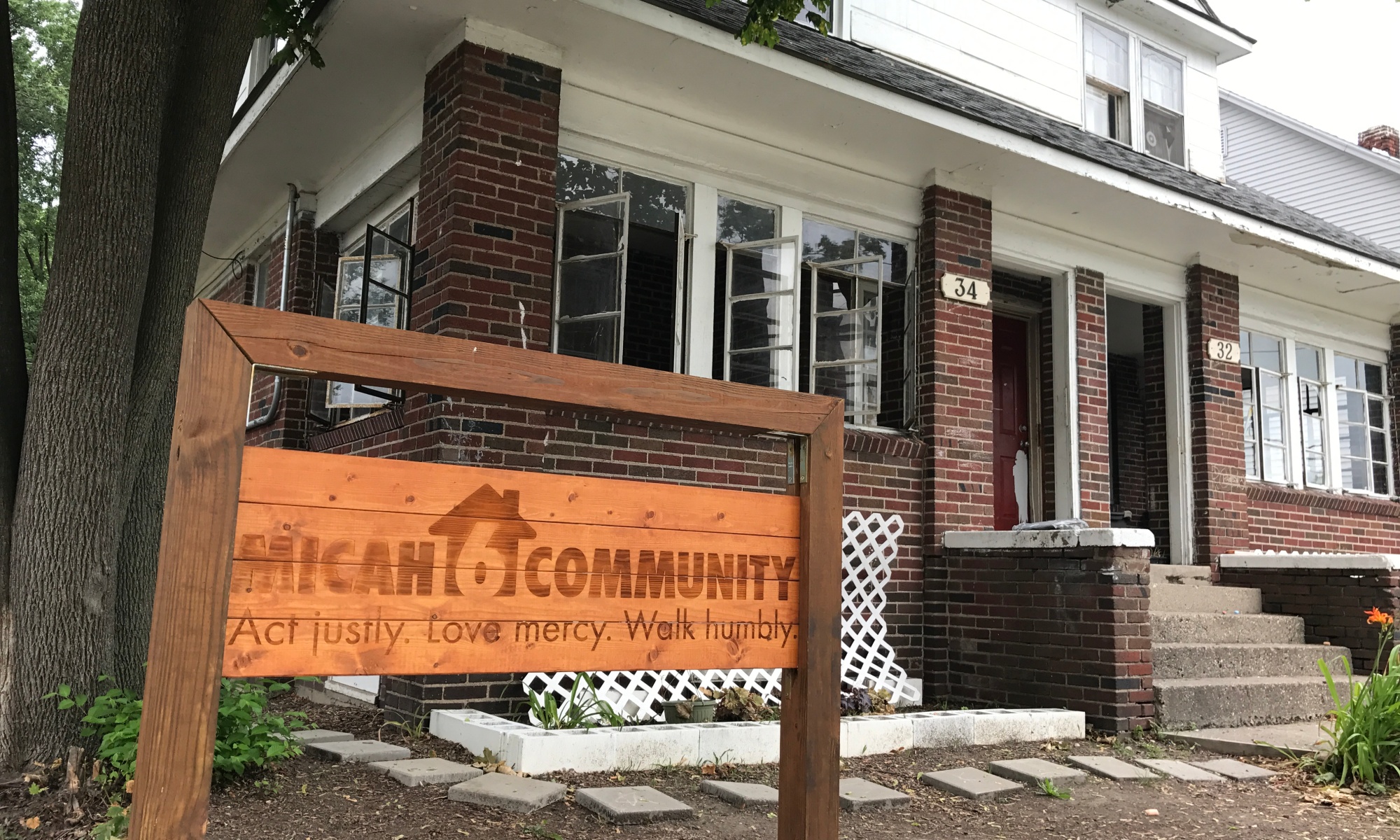 Coleman Yoakum, director of Micah 6 Community, reflects on the challenges and opportunities of inner-city ministry.

PONTIAC, Mich. — “You can’t be a Christian and do drugs. You know that, right?”

Yoakum grew up in an unchurched household in rural Arkansas. He had this crazy dream: He’d go to film school, make movies and fund an expensive drug habit.

But in high school, he came to live with a youth minister named Mac Sandlin. Sandlin introduced the teen to Jesus, steered him right — on drugs and other matters — and encouraged him to attend Harding, the Christian university in Searcy, Ark.

“Mac seemed to have a pretty cool life, so I decided, ‘I’ll be a Bible major,’” recalled Yoakum, who had trouble passing his first theology test, which asked students to list all 66 books of the Old and New Testaments.

More than a decade later, Yoakum, 30, frequently hangs out with drug addicts.

Five years ago, he and a group of friends from Harding moved to the Detroit area to launch Micah 6 Community. Through endeavors such as a fresh food store and community gardens, the inner-city ministry works to improve lives in a neighborhood hard hit by the automotive industry’s demise. The church Micah 6 Community planted meets in the back of the small food store.

“Our congregation is about 45 people who are all struggling with addiction in some way,” said Yoakum, who never did drugs despite flirting with the idea. “We’ve also recently launched a second service that doesn’t allow children to come in order to be a place that the sex offender community is allowed to attend.”

First published online, this story appears in the November 2017 print edition of The Christian Chronicle.