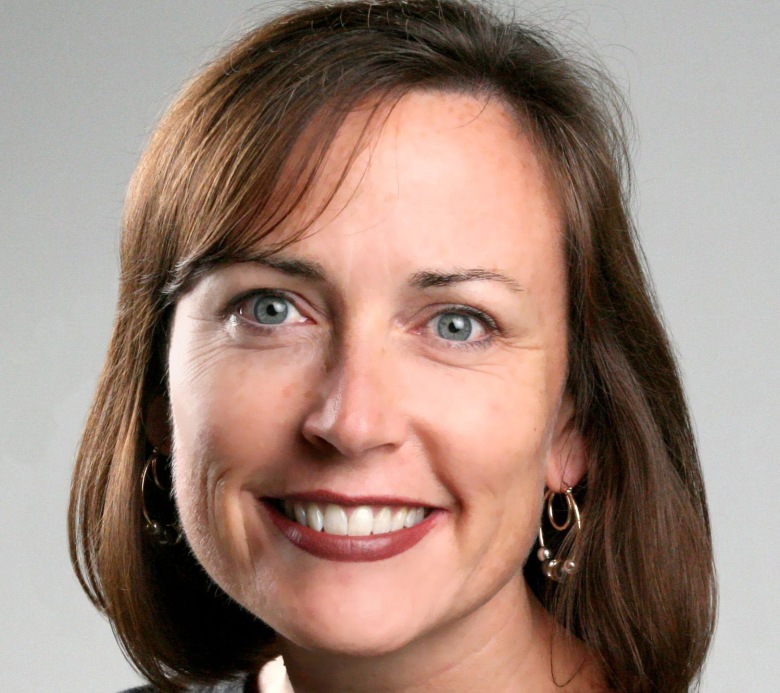 Hawes, a projects writer for the The Post and Courier in Charleston, S.C., worked on the team that produced “Till Death Do Us Part,” a project on domestic violence that earned journalism’s top prize. (She discusses the Pulitzer in the video above.)

About 10 years ago, Hawes and her colleague Doug Pardue proposed creating the Post and Courier’s Faith & Values section “because religion and values-based coverage was so important to our readership, yet we weren’t writing about it as much as needed,” she recalled.

“I covered religion on and off after that until joining our projects teams about six months ago,” Hawes told GetReligion. “The beat was one of the most difficult and rewarding ones I have tackled because people care so much about it, yet for that reason I dealt with some extremely thin-skinned people who really struggled to understand why we would present faiths and views that weren’t ‘right’ in their minds.

“It honestly made me question my own faith at times to see how human the church is with infighting and backstabbing,” added Hawes, a former winner of the Religion Newswriters Association’s Cornell Reporter of the Year Award and a finalist again this year. “On the other side, I also met the most incredibly inspirational people of faith in our community who demonstrated the beauty of the human spirit and the strength of what faith could achieve.”

In a 5Q+1 interview (that’s five questions plus a bonus question) with GetReligion, Hawes reflected on her ongoing coverage of the June 17 shooting massacre that claimed nine lives at a historic black church in Charleston.

This interview appears online at GetReligion.org.