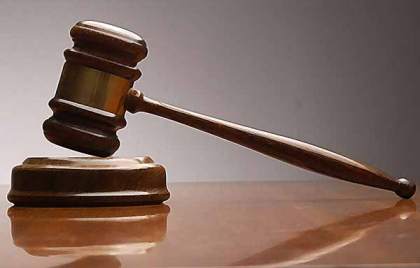 In response to a civil lawsuit alleging that it covered up numerous cases of child sexual abuse, Sovereign Grace Ministries (SGM) has pledged to “carefully review” each accusation.

However, the lawsuit—which claims the association of Reformed church plants discouraged victims’ parents from reporting abuse to authorities and had victims forgive their abusers in person—has also prompted the denomination to cite its First Amendment right to religious freedom.

“SGM believes that allowing courts to second-guess pastoral guidance would represent a blow to the First Amendment that would hinder, not help, families seeking spiritual direction among other resources in dealing with the trauma related to any sin including child sexual abuse,” Tommy Hill, SGM’s director of administration, said in a November 14 statement.

Such a stance strikes some legal observers as more of a smokescreen than a legitimate defense.