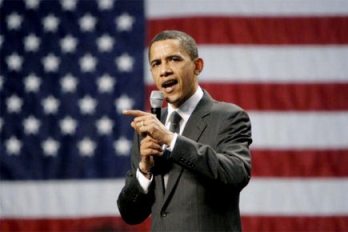 The high court left in place an August 2010 decision by the Ninth Circuit Court of Appeals against three former employees fired after World Vision concluded that they did not believe that Jesus Christ is fully God.

All World Vision U.S. employees must sign a statement of faith and agree to a standard of conduct that limits sexuality to “a God-ordained covenant between a man and a woman,” said senior vice president Kent Hill. “For a government agency to ‘strongly encourage’ us to abandon such core beliefs in our hiring policies is offensive and uncalled for,” he said. Last year the 1,200-employee charity received nearly $200 million in government grants—19 percent of its total budget.