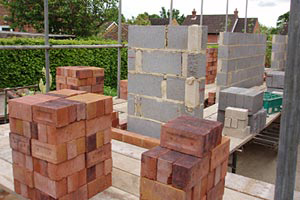 Bricks and Moratoriums: Zoning Out Churches

The congregation did what many have done before it: it filed a lawsuit alleging violations of the Religious Land Use and Institutionalized Persons Act (RLUIPA), a 2000 federal law designed to protect houses of worship from discrimination.

More than a decade after RLUIPA’s passage, however, many religious institutions face lengthy, costly battles to exercise their freedom to worship, said Richard Baker, an attorney who is representing the Burbank church.

While the issue is not new, Baker said, “The objections to churches obtaining zoning do seem to be heating up under the [economy].”