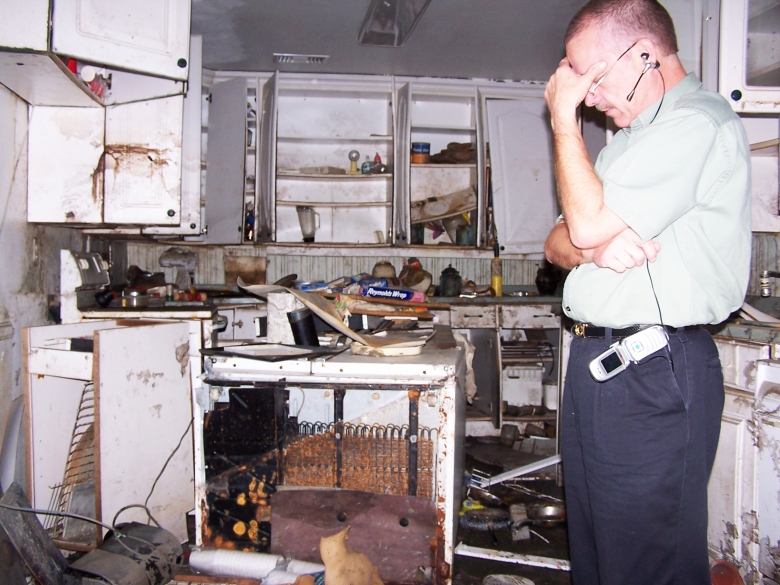 MANDEVILLE, La. – In the aftermath of Hurricane Katrina, the Tammany Oaks Church of Christ organized a mammoth relief effort that encouraged Christians across the nation.

Yet the long-term ramifications of the nation’s costliest natural disaster proved less inspirational for the once-thriving congregation.

Five years later, the church in this suburb just across Lake Pontchartrain from New Orleans deals with the physical and spiritual debris: loss of key members scattered across the nation, turmoil after the storm that contributed to a church split and questions over the shrinking flock’s future.

“There’s certainly the disaster that goes beyond the disaster,” said Stan Helton, minister of the Tammany Oaks church for a little more than a year. “I mean, imagine trying to restart a congregation with elders who are just totally worn out from trying to get their own houses built, helping as much as they can, managing chaotic processes at this building.”

Since Katrina struck the Gulf Coast on Aug. 29, 2005 — killing more than 1,800 people and wreaking an estimated $81 billion in property damage — the spiritual toll has been high.

Not the Big Easy: Reaching New Orleans with the Gospel (reporting from Harahan, La.). National.