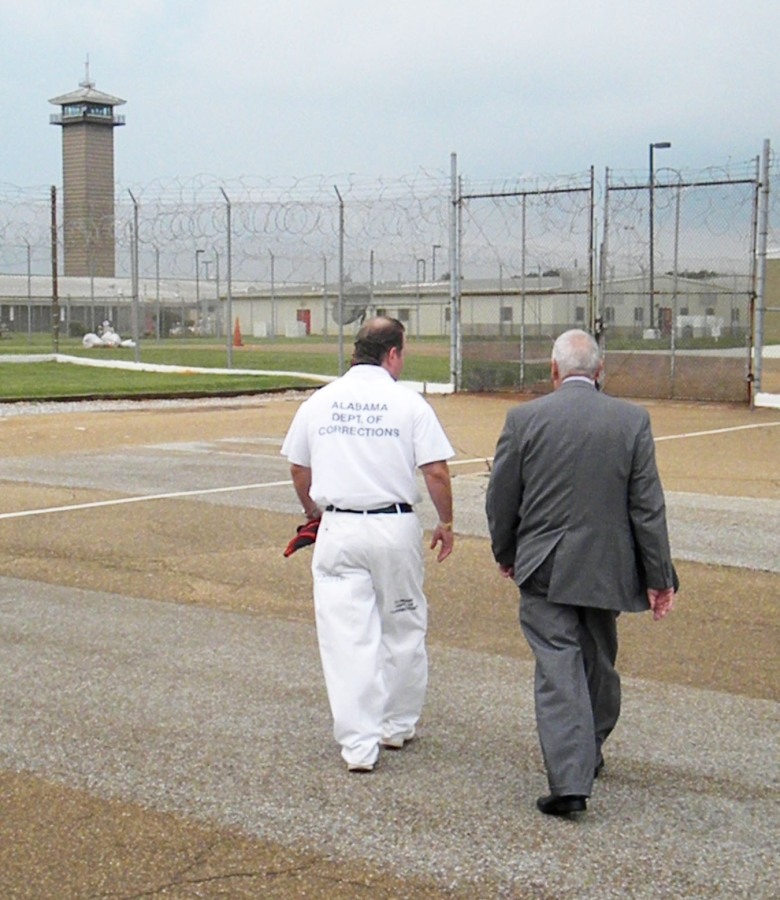 But here, in a world of razor-wire fences, tattooed arms and six-digit inmate numbers, these violent criminals came to believe that God sent his only son to pay a debt for them.

They found faith — and hope — in Jesus Christ. Now, these brothers in Christ teach, preach, lead singing and work hard to share what they discovered with other inmates.

“All of y’all are going to be wearing white one day, too. We just got a jump-start,” joked Rodney, referring to the white prison garb stamped with “Alabama Dept. of Corrections” in bold black letters that identifies Limestone’s 2,400 inmates.

Did ‘jailhouse religion’ save Jeffrey Dahmer? Inside Story.