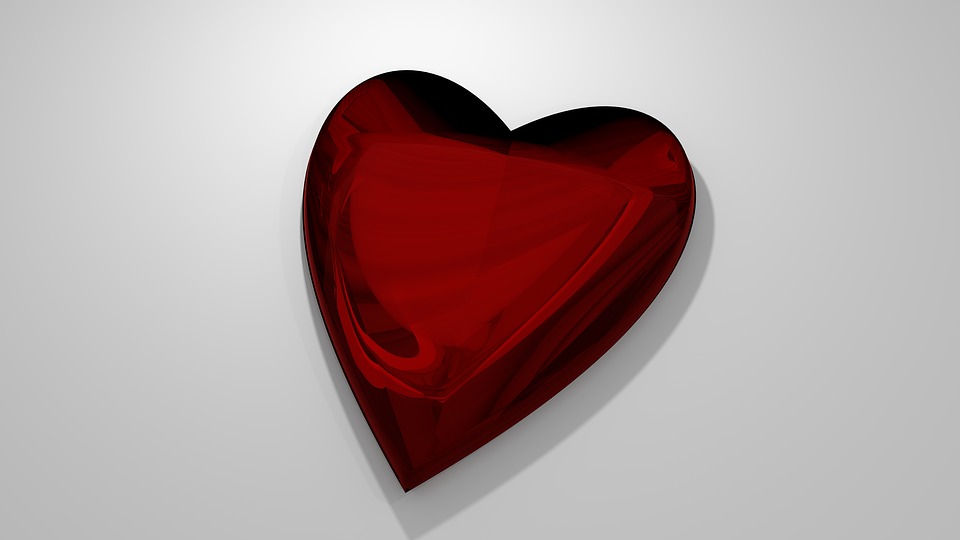 It started with an e-mail cry for help. “Heart kid,” the subject line said.

Dr. Ellen Little, an American pediatrician working as a medical missionary in Kampala, Uganda, sent the message to all the doctors in her address book.

“Many of you have said to me over the years, ‘If there is anything I can do for you, just let me know,”‘ wrote Little. “Well, I’m not sure, but this may be your time.”

Little, 34, described how she and other missionaries had traveled to southern Sudan to distribute medicine and teach people about the Bible. While there, she had met Michael Matiop, a Dinka tribe member and Episcopalian who introduced the missionaries to government officials.

The father of six sons told Little about his only daughter, Salama, whom his wife had taken to another town to seek treatment. Little offered to examine the child if the couple could get her to Kampala.

Though the 200-mile trip required finding money to cross the Nile River in a motorboat and risking potentially deadly fire from rebel fighters in northern Uganda, Matiop made it four months later with Salama.

When Little put her hand on the spindly baby’s chest, she felt Salama’s heart heave.

The 1-year-old was panting, evidence of a congenital heart defect that causes blood to pump backward into the lungs.

“It was so clear that she was sick and it was going to take something so major for her to survive,” Little said. But a lifesaving operation was a doubtful option in Uganda, given the limits on trained doctors and proper medical equipment.

That’s when Little sent her e-mail.

“I wanted her to get some help,” Little said. “But I wouldn’t have been surprised if everything had come up dry.”

A Lubbock anesthesiologist, Fincher had studied biology under Little’s father, Dr. John Little, at Abilene Christian University. Fincher had mentored Ellen Little when she was a medical student at Texas Tech. The two had traveled together on a mission to a Nigerian hospital.

He also thought of his own son’s experience – successful surgery to repair a heart blood vessel when he was just 3 months old.

Fincher set out to make the impossible happen.

Next, Fincher approached the elders at the Monterey Church of Christ to see if his church would provide travel expenses.

But not everyone understood Fincher’s desire to help. “Aren’t there a million babies out there like this?” he was asked.

Millions, he acknowledged, adding, “Do we curse the darkness or light a candle?”‘

First, Salama’s parents could not get Sudanese passports, because Michael Matiop was a captain in the Sudan People’s Liberation Army, a resistance force. Obtaining paperwork in neighboring Uganda was unlikely, too, with U.S. officials cautious about granting post-Sept. 11 travel documents.

Someone would need to care for Salama during treatment in Texas.

“We need to do this, Diane,” Fincher told his wife.

She agreed, even though she wondered how they’d fit a sick baby into their already busy lives.

Before leaving for Texas, Salama had never digested anything but breast milk. On the plane with Little, Salama cried for hours and pulled on the missionary’s shirt when Little tried to feed her a bottle.

At the Finchers’, Salama quickly impressed her new caretakers as likable, intelligent – and demanding.

“As long as someone’s holding her or sitting and playing with her, she’s happy,” Diane said. “But she needs to be where the action is.”

A few days after Salama’s arrival, the Finchers got an e-mail from her father, who said “the opportunity that God has opened for Salama” answered the family’s prayers.

But doctors soon discovered that Salama’s heart problem was worse than first realized. She had only had one valve in the muscle-pumping chambers of the heart instead of two. Moreover, she had a hole between the two pumping chambers.

“It really did complicate the operation,” said Dr. James E. Harrell Jr., who closed the hole and rebuilt the one valve into two during a five-hour operation Nov. 9.

After the initial problem restarting Salama’s heart, doctors adjusted her medicines and brought her off bypass. But hurdles remained. The heart block that complicated her first surgery resulted in Harrell inserting a pacemaker, donated by Guidant Corp.

Then, around Thanksgiving, a new complication: When the repair of one valve came loose, because of lack of tissue, Salama required additional surgery. Again, the feisty child – who would throw toys into the ICU nurses’ station to get their attention – recovered steadily.

After weeks in the hospital, Salama returned home with the Finchers. She became comfortable with Cecil, Diane and their sons, Jonathan, 18, and Benjamin, 14.

“She’s really smart,” Cecil cooed as Salama played on the living room floor, an alphabet song blaring from a toy as she giggled.

A few days earlier, Salama’s father had e-mailed the Finchers with news that the Sudan People’s Liberation Army had signed a peace treaty with the government, which he described as “very much remarkable for we as Sudanese” after two decades of civil war.

By this time, the Finchers were making plans to take Salama home.

Wiping tears as she contemplated saying goodbye, Diane said, “I’ve always said that no matter if she lives or dies, God brought her here for a purpose.”

In mid-February, the Finchers packed up three suitcases for Salama, filling one with clothes, one with medicine and baby formula, and one with some of the many toys and stuffed animals she had accumulated.

Cecil and Diane arranged to pay for a temporary apartment in Kampala for Salama and her family, so Little could check on her until she was ready to return to Sudan.

Matiop, wearing a dress military uniform, struggled for words to thank the Finchers as he welcomed back Salama during a ceremony at a Kampala church.

“I wish I could do something for you,” Salama’s father kept saying.

Noticing a flag pin representing the new southern Sudan on Matiop’s lapel, Cecil said, “There is one thing: Can I have that little flag?”

Matiop immediately took the flag and pinned it on Cecil’s shirt.

Diane cried hard as she left Salama behind.

“Part of it is knowing I’m not going to be in control of what’s going on anymore, and hoping that she will grow and thrive and continue to do well,” Diane said.

Caring for Salama and returning her to her family, Diane said later, changed her. “It made me realize that babies are babies all over the world. Salama is no different from other children. You don’t feel like you’re on the other side of the planet when you’re there. They’re just people, trying to survive and provide for their family.”

The Finchers saw Salama one more time before returning home. She smiled at them. But she didn’t reach for them. Salama was back with her family, and that was fine with her.